Ingredients for a Christmas adventure:

So…we have no where to cook the giant 24 lb. turkey, two of the four burners in the stove are acting wacky and the root vegetables, all the appetizer ingredients and drink mixes are missing. The only side dish I ha d pre-made were mashed potatoes and lasagna.

Dan was resourceful and grabbed a bunch of acorn squash, mozzarella. tomatoes and pre-made seafood dip. He did this while the store employees followed him around ushering him along. Thank goodness he made it INTO the store, they were turning people away at the door since they wanted to get home to their own families. And in case you were wondering, a store clerk had told Dan they closed at seven earlier in the day, well that clerk was off by an hour.

I have to say that dinner turned out great, even if it wasn’t what we planned! We had a bunch of apples and

pears so we stuffed the acorn

squash with fruit and raisins (and drizzled ’em with a healthy dollop of butter, sugar and bourbon). The mashed potatoes reheated well on our wonky burners and I baked the lasagna and sweet potatoes in our microwave/convection oven. GrandBob and GrandCeil arrived with mini-quiches and brussel sprouts which rounded out the meal. I had a nice stash of frozen peas with mushrooms in the freezer so we served those rather than the garlicky string beans. We did the turkey on the grill (having enough propane to cook it all 3.5 hours was our own little Christmas miracle). All I can say is the creation of this meal was quite the culinary adventure.

Of course the best part of our celebration was gathering the family together! I hope you enjoy all the Christmas photos in the slide-show below. It was so nice to have everyone together, especially the little cousins! There are plenty more photos from Aunt Laurie and McManda’s cameras. Hopefully those will be added shortly!

2 thoughts on “Our Christmas Dinner Adventure!” 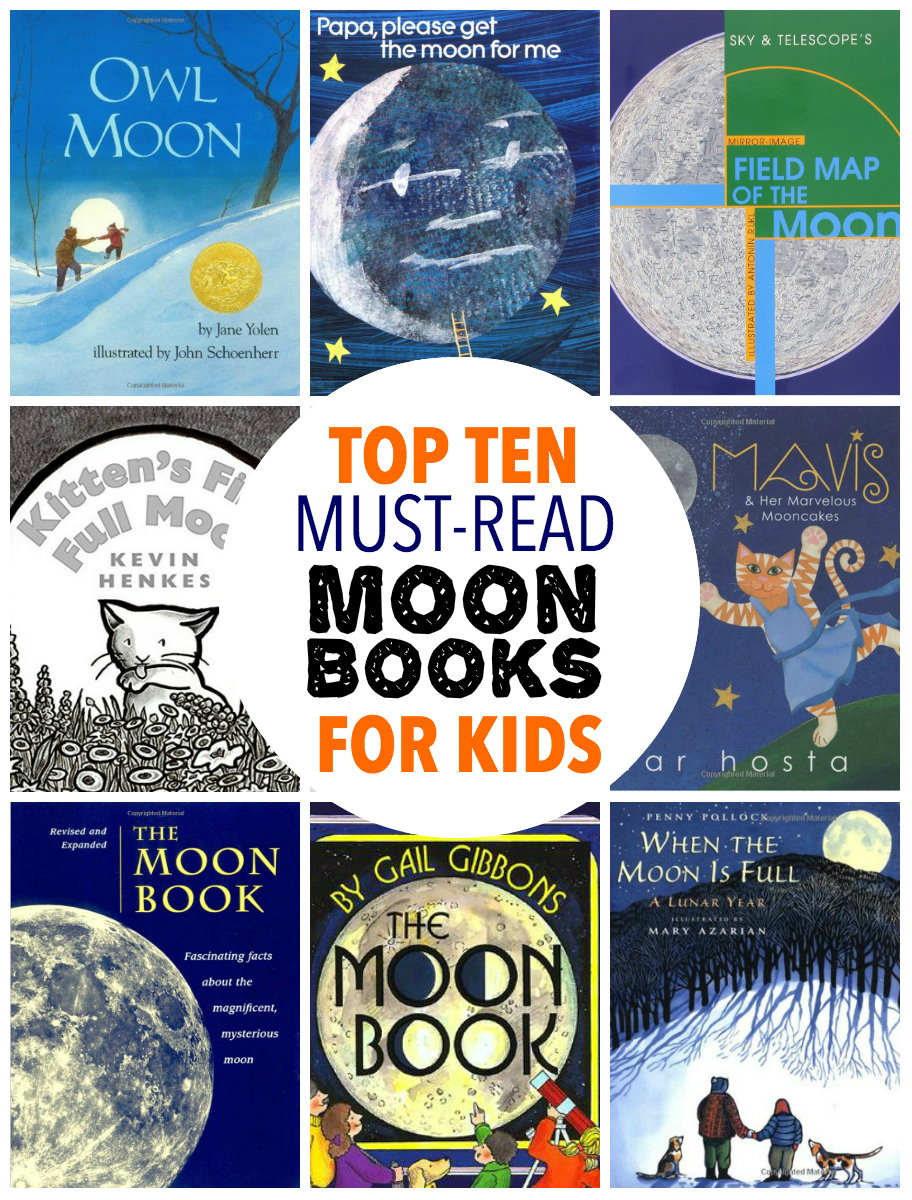 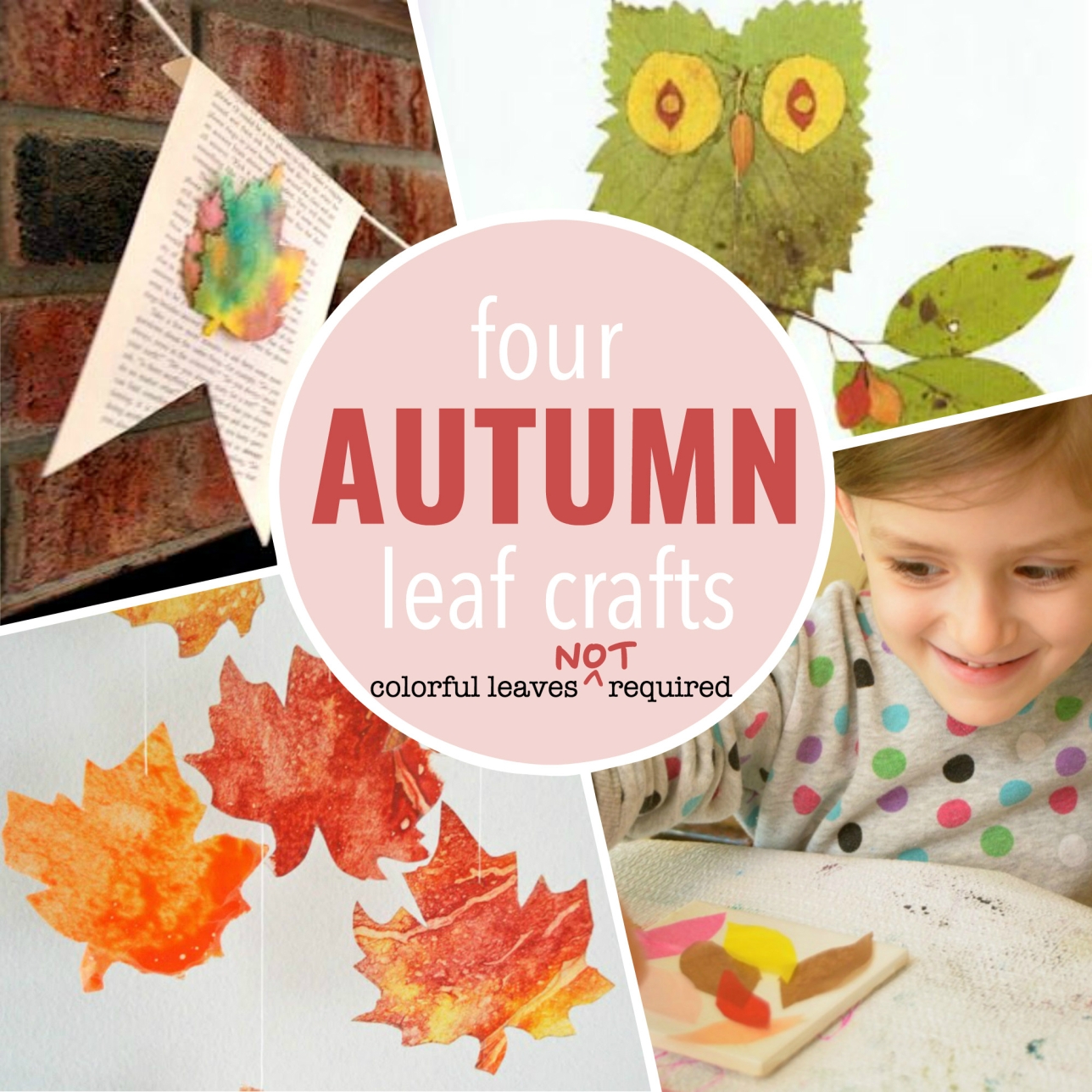 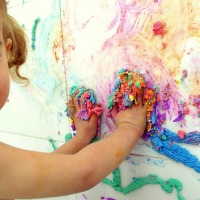 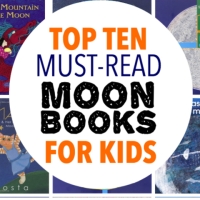